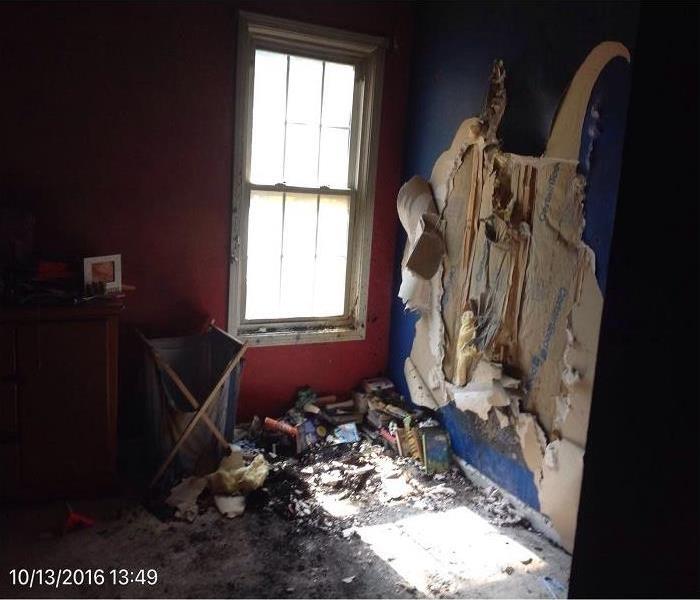 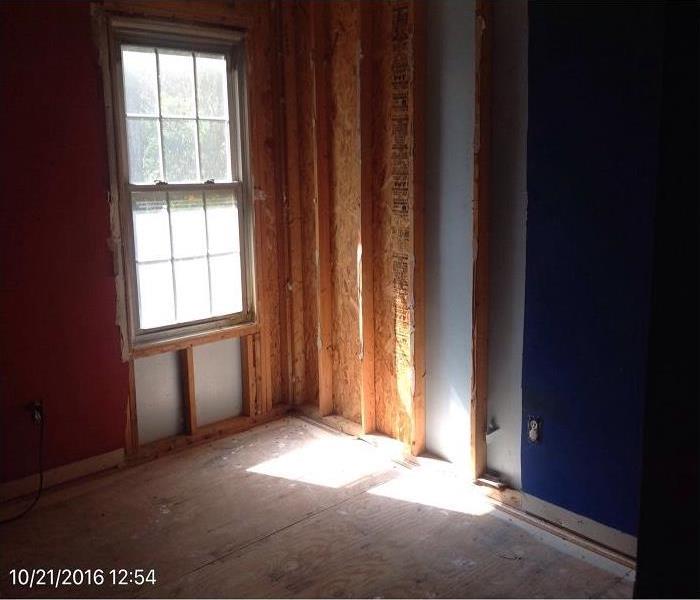 SERVPRO of Stone Mountain/Clarkston was called out to a home in Snellville, Georgia for a fire loss that was caused by a faulty night light on the main level of the home. The fire affected the entire home with fire, smoke, and soot. Our technicians arrived on site, assured everyone in the home was safe, and made the initial inspection. The structure was secure so immediately the team began removing all debris, and placing equipment to scrub the air from smoke and soot. A hydroxyl was placed as well, and the cleaning technicians came to assist by removing all affected materials, textiles, furniture, and all personal items affected by the fire. All items that were not salvageable were placed on a discard list with pictures. All items that were salvageable were cleaned and stored at our local warehouse until the homes reconstruction has been completed. We were able to work with the homeowner and the insurance company to assist with this fire. The homeowner and the insurance adjuster were glad they called the SERVPRO of Stone Mountain/Clarkston at 770-496-1976 to help with their fire loss.